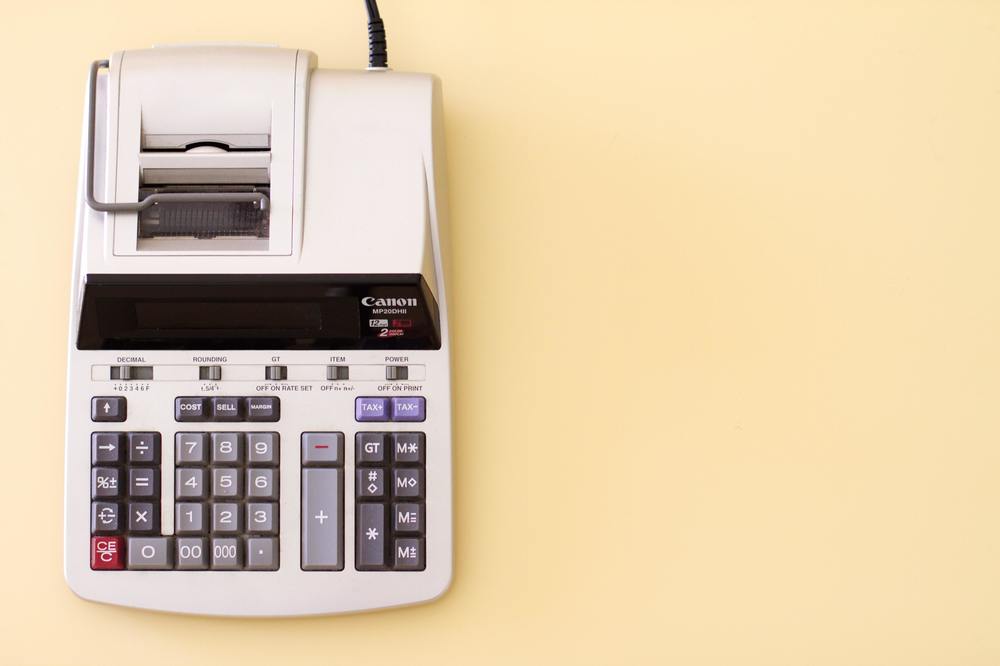 Tough Budget Ahead For Middletown

TOUGH BUDGET AHEAD FOR MIDDLETOWN

Numbers released Tuesday night during a Town Council meeting in Town Hall indicated revenues were expected to be off $4 million for the schools and $1.6 million for the Town, or about $5.6 million combined, a 7.3 percent decline.

Knowing it was going to be an uphill climb, Town and school officials pledged to work together to provide the best budget possible for all residents, businesses and others without sacrificing existing quality services.

From here, it’s up to the School Committee to come up with a proposed budget for 2022-2023, something education officials said would likely come in at a 4 percent requested hike. Then, the council was slated to receive preliminary figures from Town staff around April 1, with public hearings tentatively scheduled for May 18 and 25, where the numbers could be adopted by the council.

“It just seems like there’s an endless list of issues that are very real for the people that bring them forward and for the people that care…” Town Administrator Shawn J. Brown said. “We’re very fortunate in our community that there are a lot of caring people, so there’s a lot of discussion about trying not to overlap response or care that’s being provided.”

Listening to the presentation, council President Paul M. Rodrigues thanked Town and school leaders for their work so far and there was clearly lots on the community’s plate.

With more demands on the Town every year, rising costs and limited appetite for raising taxes, budget season is becoming difficult both on the municipal and Town sides.

According to figures from the Town, the maximum amount the schools can receive in Fiscal 2023 under the state’s four percent tax cap is close to $28.6 million. In the current budget, the schools got $27.5 million.

Complicating matters is the fact the schools overspent their Fiscal 2021 budget last year by $326,000 and an undetermined amount in the current Fiscal 2022. Combined with another $1.3 million plus loss of state education aid and the schools could be in the hole $2 million or more before any new money is spent in Fiscal 2023.

Although the schools technically violated state law by overspending their bottom-line budget, council members have pledged to work together to figure out their financial problems. That’s because in the end, they’ve said the only ones who suffer are the students when the Town and schools feud.

On Tuesday night, the council got a “Pre-budget Consultation FY2022 Town/School Revenue Conference” document from its finance office.

In it, Town finance staff explained that most of the school’s loss of revenue was the use of close to $3 million in fund balance to square away the School Department’s books. There was also the $1.3 million in loss of state aid, $510,000 decline in the school lunch program, $200,000 plus loss of local revenues, $95,000 drop in federal aid and about $90,000 cut in donations and grant sources. On the plus side, the schools were expected to see close to $1.2 million in new federal grants.

On the Town side, the loss of revenues was attributed almost solely to the close to $1.3 million decline in proceeds from capital leases to pay for new pumper trucks for the Fire Department.

All told, the assessed value of all taxable property in Middletown was estimated at $3.662 billion, or a $4.6 million increase from the current Fiscal 2022 budget.

To review the “Revenue Conference” presentation from the Town, visit https://www.middletownri.com/DocumentCenter/View/3734/Presentation-Revenue-Conference-FY-2023 online.

Prior to Tuesday’s meeting, the council received a “Pre-Budget Consultation” memo from School Committee Chairwoman Theresa Spengler. In the two-page document, Spengler explained there were again more demands on the district than money to support them.

She wrote the district planned on using federal one-time money to pay for several important positions, including a “Student Success Teacher” and another guidance counselor at the high school, an English Language Learning teacher and other positions.

There were currently 297 teachers and staffers working for the district, not including the 15 staff from the Newport County Regional Special Education group.

For the upcoming 2022-2023 school year, Spengler said the projected school enrollment was 2,040 students. The October 2021 enrollment for the district was 2,014 students.

Regardless of what happened, Town and school leaders said everyone was in a better place when they worked together.

“The issues that we’re reading about have a very real impact on the decisions that we’re making, including the discussion later in the meeting about borrowing related to the school buildings because it relates to the cost of the project as well as the cost of repayments of debt as well as the ability to afford debt,” Brown said. “Really, it’s a lot of big issues that impact the Town and everyone here.”

Brown also applauded staff with the schools and Town for their understanding of what’s happening in these difficult times.

“Our employees have really pitched in in an extraordinary, terrific way,” Brown said. “They are the heroes of the Town, whether they’re in a classroom, in a police car or a fire truck, a public works truck and every other department, here at Town Hall, the library, the senior center.”